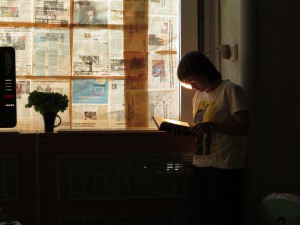 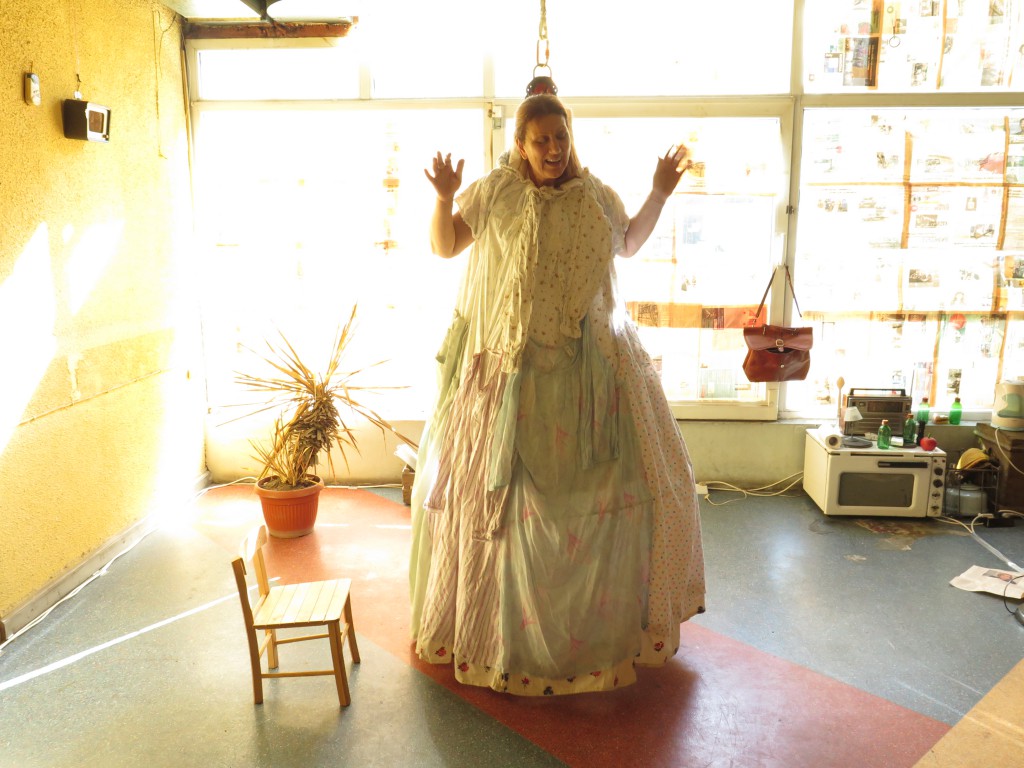 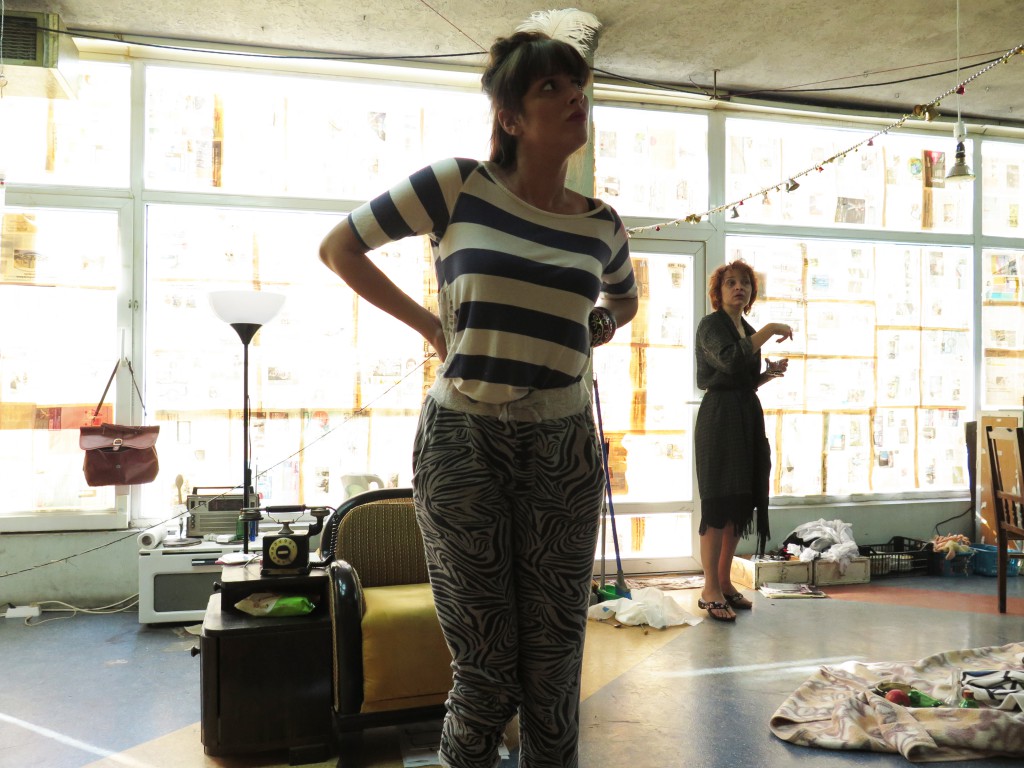 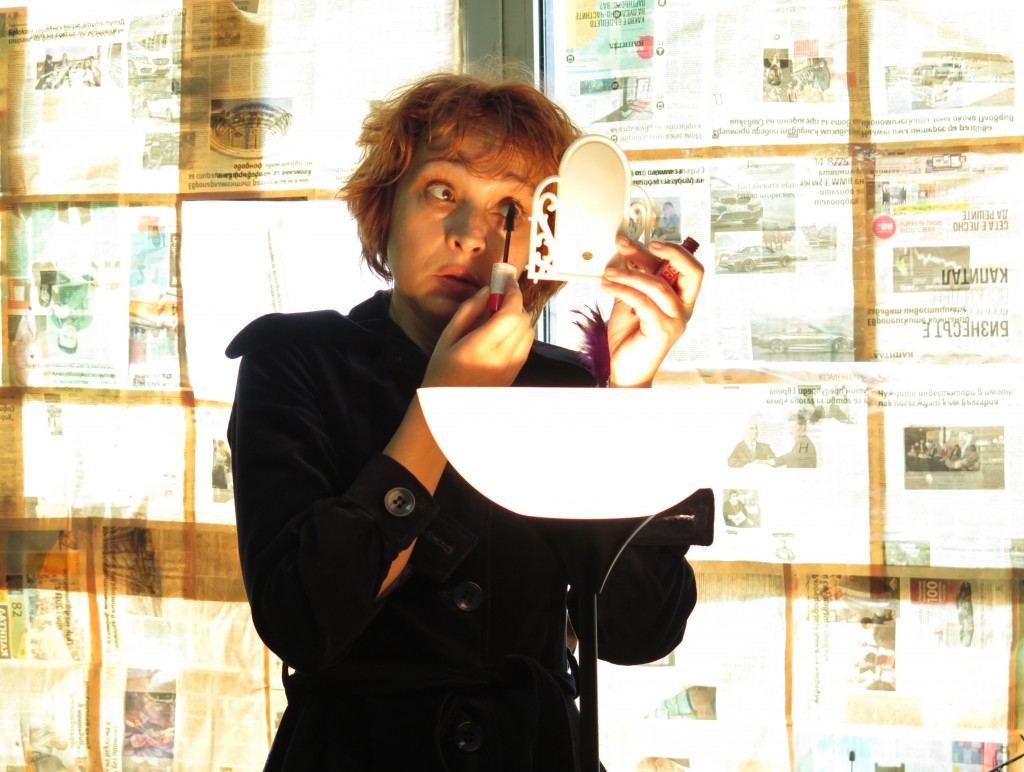 Iskren Petkov is a freelance artist with interests and experience into the sphere of contemporary dance and performance. He obtained his Bachelor Degree in Dance Theatre at the National Academy for Theatre and Film Arts in Sofia, Bulgaria.  Iskren defines himself as “a very high level amateur”. 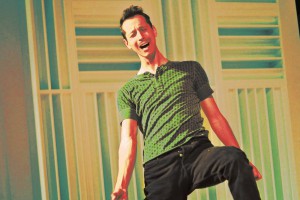 Picture from a workshop with Ivo Dimchev.

He worked on various artistic projects and in 2013 he is one of the three finalists in the forth edition of “tri3avisim” a long-term initiative of The Contemporary Performing Arts Guild, Bulgaria. He created the performance Inter_view #22. 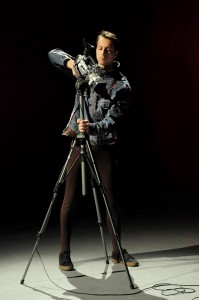 You could see Iskren in a Chamber opera by Galina Borissova – Lucia, Giovanni & Cecilia and in his Solo-dance performance – Spring Awakening.

More about Iskren’s projects and his point of view over contemporary dance and performance you could see HERE. 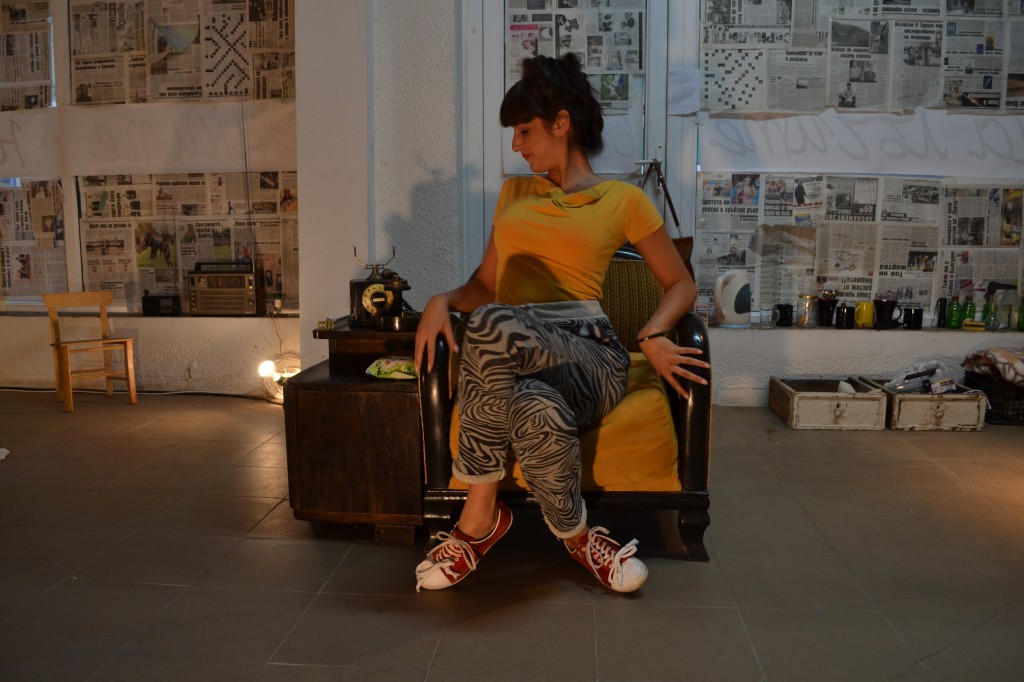 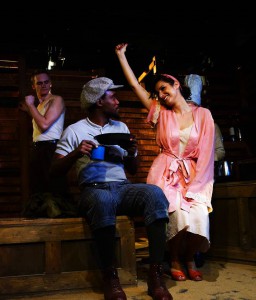 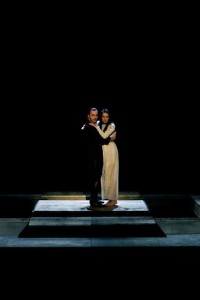 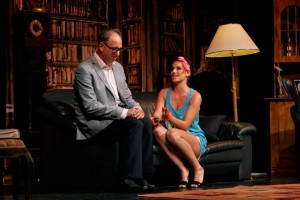 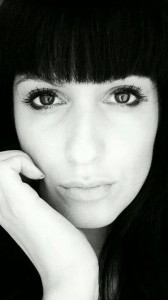 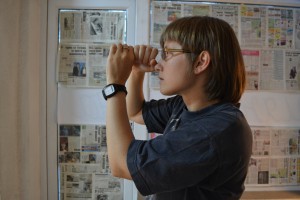 Petya Deneva is an Bulgarian artist. She accepted a provocation by the director Mariy Rosen and became a part from the performance ‘The Effect of Gamma Rays on Man-in-the-Moon Marigolds’ by Paul Zindel. You could see more about her work HERE. 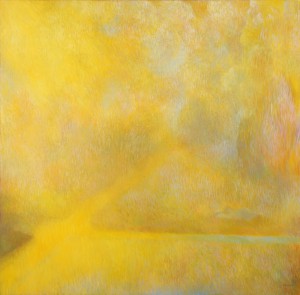 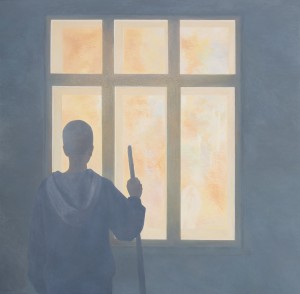 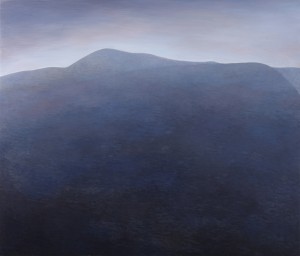 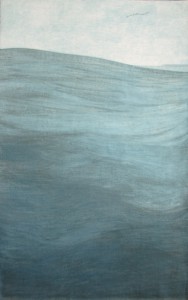 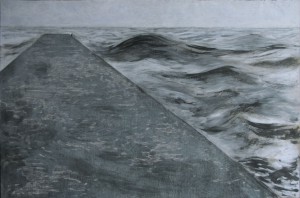 Marigolds was written when I was twenty-five years old. One morning I awoke and discovered the manuscript next to my typewriter. I suspect it is autobiographical, because whenever I see a production of it I laugh and cry harder than anyone else in the audience. I laugh because the play always reminds me of still another charmingly frantic scheme of my mother’s to get rich quick—a profusion of schemes all of which couldn’t possibly appear in the play: It might be the time my mother decided to make a fortune as a dog breeder but ended up with twenty-six collies when no buyers appeared; or perhaps I’ll recall her hot dog emporium at a small airport; or her Phone-A-Gift Service. I remember an endless series of preposterous undertakings—hatcheck girl, PT boat riveter, unlicensed real estate broker.

But my tears come from a time several years after the play was written, when I returned to my mother’s house knowing she had only a few months to live; she was unaware of the fact that she was dying. We had long before made that peace between parent and son which Nature insists not happen until the teen years have passed. During that privileged time just before she died, we enjoyed each other as friends. If she felt strong on a particular day she’d ask to go for a car ride. She loved burnt-almond ice cream, shrimp in lobster sauce, and flowers in bloom. On one of our trips we discovered a grove with a family of pheasants, a floor of lilies of the valley, and a ceiling of wisteria. Always we talked of the past—of her father, of his vegetable wagon in old Stapleton, of a man who rented a room in her father’s house in which to store thousands of Christmas toys. There was always the unusual, the hilarity, the sadness. In her own way she told me of her secret dreams and fears—so many of which somehow I had sensed, and discovered written into that manuscript next to my typewriter, many years before.

Source: The Kindle Edition of ‘The Effect of Gamma Rays on Man-in-the-Moon Marigolds’.

Protected: The effect of gamma rays on man-in-the-moon marigolds

‘Death and the Maiden’ has a new home. 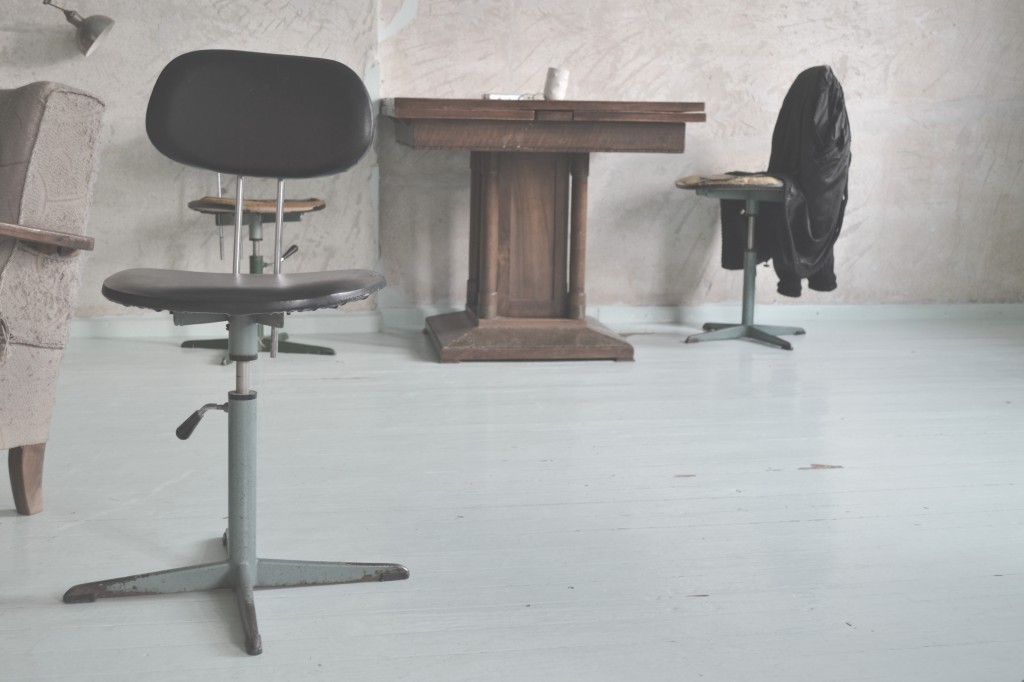 The performance ‘Death and the Maiden’ by Ariel Dorfman in the old place: HERE… ….and in the new apartment: